Noah and Kimberly both work professionally as medical mediums and give information about  peoples health issues by scanning the body and seeing what’s going on and how that connects the emotional self. We hold the philosophy that healing is revealing and that talking about and working through what’s going on at physical level and how that connects to our spirit actually gives the body permission to release the pain that we hold onto.

Alan Steinfeld has been working in the extraterrestrial field, consciousness space for decades and is gifted with the awareness as to how to help others come into a deeper sense as to why they’re here and what their purpose is. This to people to connect to a greater sense of awareness and self-realization which also leads to an ability to connect to own self healing and working through pain on a deeper level.

Together the three work to raise sensitivity and answers audiences questions around why we don’t feel good and what we can do to move into alignment and feel better and to do so in a way that’s fast practical and effective. Our time together is an open conversation where everyone has a chance to engage and talk about what’s going on in their own lives. Talking about one’s own journey is always a benefit to everyone in the group because there’s always a way someone can identify. One of the greatest way that emotional pain takes hold is by telling us that are suffering is unique to us. When others talk about what doesn’t feel good is how everyone gets better.

Kimberly will do Divine Miraculous healing prayer in the highest light for everyone in enclosing .

Everyone is welcomed. Thank you

Kimberly Meredith is a world-renowned medical medium and healer. With her remarkable abilities, Kimberly has helped thousands of people and animals to improve from all manner of mental, medical and emotional conditions by calling in the Christ Consciousness.

Kimberly can also connect with those who have crossed over to bring messages to the living. 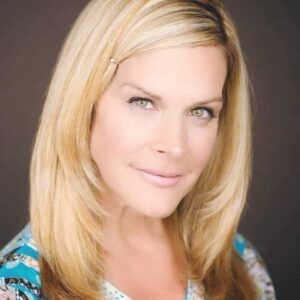 Kimberly Meredith
Kimberly received her miraculous healing gifts from the Holy Spirit following two Near Death Experiences (NDEs), during which she was blessed with an incredible encounter with God. Through her healing mediumship and blinking eyes, She has a direct connection to the 5th dimensional  frequencies. Kimberly can see into the body faster and more accurately than the fastest MRI and thermography machines, accurately detecting all manner of medical conditions. Kimberly also possesses the ability to emit healing Scalar energy even through walls, as measured by Dr. Norm Shealy during scientific testing to validate Kimberly’s abilities. She has also been tested by the PSYtek subtle energy Laboratory and at the famed IONS Institute of Noetic Sciences, founded by Apollo astronaut Edgar Mitchell. Kimberly’s Healing ability’s are to awaken the convergence of Spirituality and Science. 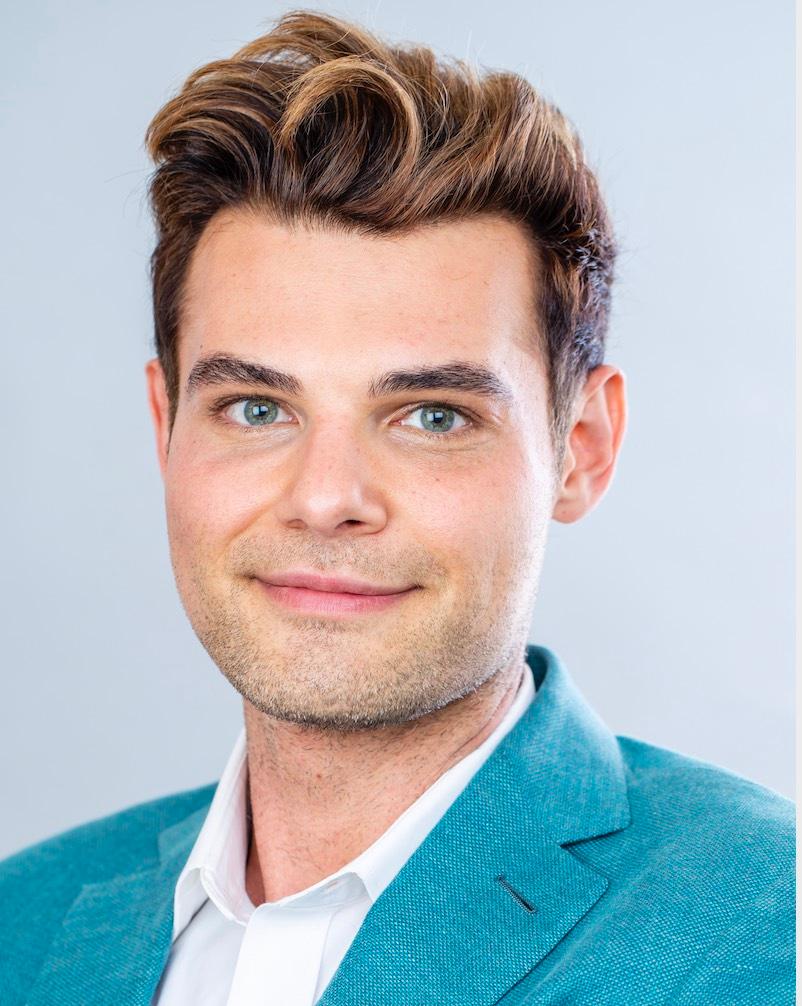 Noah Berman
At a young age Noah was experiencing various health issues, from rashes to fatigue, he was always overweight and struggled to feel good in his body. After being diagnosed with an autoimmune disorder, Noah visited various doctors, and took his health into his own hands. He became passionate about all angles of wellness, from supplements to holistic nutrition. As an intuitive Noah could always sense truth about names, numbers, and current events. In 2014, he predicated a gas explosion in Harlem, NY the day before it happened. Noah was walking in Union Square and he felt the ground shaking and smelled something peculiar in the air, and informed his colleagues. They next day at 9:30am he got a call that an explosion at that exact location had occurred. After that, Noah stopped caring about being socially accepted, and developed his strength and courage to share information in hopes to help his clients and community in a positive way.  www.noahberman.co/ 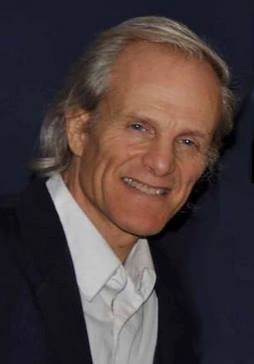 Alan Steinfeld
Alan Steinfeld is an explorer of consciousness. He feels that only when the inner explorations of the soul are combined with the outer adventures of the mind can we achieve a harmonious understanding of our place in the cosmos.  For over 30 years he has hosted and produced the weekly television series New Realities in New York City. Additionally, with 68,000 subscribers to his YouTube channel there have been over 20 million viewers who have seen his programs. These include interviews with luminaries in the field of health, spirituality and UFOS – such as Deepak Chopra, Marianne Williamson, Ram Dass and every major UFO researcher in the field. With his media appearances, lectures, and conferences he informs millions about human potential, remote viewing, and the nature of alien contact. For the over five years he has emceed the largest UFO event in the country, Contact in the Desert. www.youtube.com/newrealities