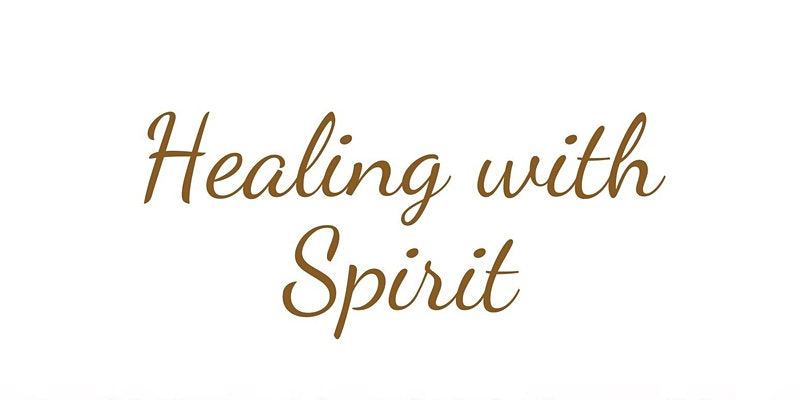 What happens when one of the greatest Mediums of our time and an internationally acclaimed Medical Intuitive Medium cross paths for only the second time? HEALING!!
By popular demand you are invited to join Medium Thomas John and Medical Intuitive Medium Kimberly Meredith as they share their astonishing abilities that they have been graced with. They will share these with you during this encore LIVE online seminar Thursday, January 7@ 3PM PT, 6PM ET. For two hours Thomas and Kimberly will read participants and change their lives forever. Thomas will connect you to loved ones who have crossed over. Kimberly will be doing health readings and calling in the Divine healing through miraculous prayer.

WHAT A WAY TO START THE NEW YEAR!!!

Minimum Donation Suggested $20 – Anything else is greatly appreciated. 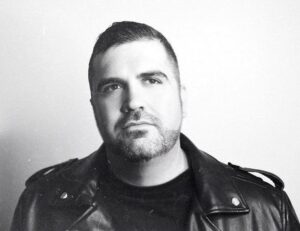 Thomas John is a global psychic/medium sensation who has wowed audiences across the world with his impressively accurate messages from “the other-side” Hosting sold-out events such as A Night with Spirit, Spirit Circles and Dinner with the Dead, Thomas John is one of the nation’s most coveted psychic mediums. Thomas’ gifts continue to be in high demand with influencers, A-list celebrities, and those at crossroads in life from coast to coast and around the globe. Thomas has a tv show on CBS All Access “The Thomas John Experience”.

“It’s about helping people — helping people realize there’s more to life than what they may see on a day to day basis. We’re not strangers to that world. We were made for it.” – Thomas John 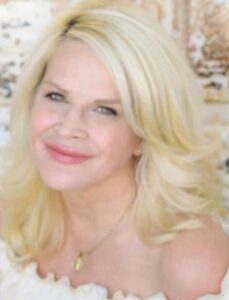 Kimberly Meredith is a world-renowned medical medium and healer. With her remarkable abilities, Kimberly has helped thousands of people and animals to improve from all manner of medical and emotional conditions by calling in the Divine and Christ Consciousness. Kimberly can also connect with those who have crossed over to bring messages to the living.

Kimberly also possesses the ability to emit healing Scalar energy even through walls, as measured by Dr. Norm Shealy during scientific testing to validate Kimberly’s abilities. She has also been tested by the PSYtek subtle energy Laboratory and at the famed IONS Institute of Noetic Sciences, founded by Apollo astronaut Edgar Mitchell.

Having healed many thousands through the Holy Spirit, Kimberly Meredith bridges the gap between God and science.

She is also a frequent guest on numerous nationally-syndicated radio shows and podcasts. Kimberly has also been featured on the front covers of numerous major publications.

Kimberly has a major book coming out with St. Martin’s Press Essentials in 2021 called AWAKENING TO THE 5TH DIMENSION: DISCOVERING THE SOUL’S PATH TO HEALING. Everyone joining Kimberly’s presale interest list will receive free access to an exclusive two-part webinar — Creating the 5D within You! — absolutely free!

Kimberly also has an audiobook on Amazon.com called CORONAVIRUS: TOP 21 TIPS FOR PROTECTION.

Appointments with Kimberly for one-on-one healing or mediumship sessions are available over Skype for adults, children, and animals at thehealingtrilogy.com.

Minimum Donation Suggested $20 – Anything else is greatly appreciated.